My Little Slice of the Internet

My name is Adam Miller, I am a computer geek and this is my tiny corner of the internet.

I am a loving husband and father, an open source fanatic, a member of the Ansible Development Team, a Fedora contributor, Red Hatter, and over all lover of technology.

I work at Red Hat on Ansible. Both Red Hat and Ansible mean something to me, I take a lot of pride in working for a company that believes in and understands Open Source Software at it's core as well as being a part of an open source project that excites a vibrant community as much as it excites me. I'm extremely passionate about open source software and it is genuinely a large part of why I wake up in the morning. I live for this stuff, it's a part of me, and it's why I have Red Hat Shadowman and Ansible tattoos on my person.

I go by maxamillion in most areas of the nerd web and can often be found there (except Twitter, I was late to that game).

In the nav bar will find various items about me, my work, projects, and other stuff including my blog.

Be warned that I tend to complain about software on Twitter and Fosstodon. :)

If we have the opportunity to meet in person, this is roughly what you should be looking for. 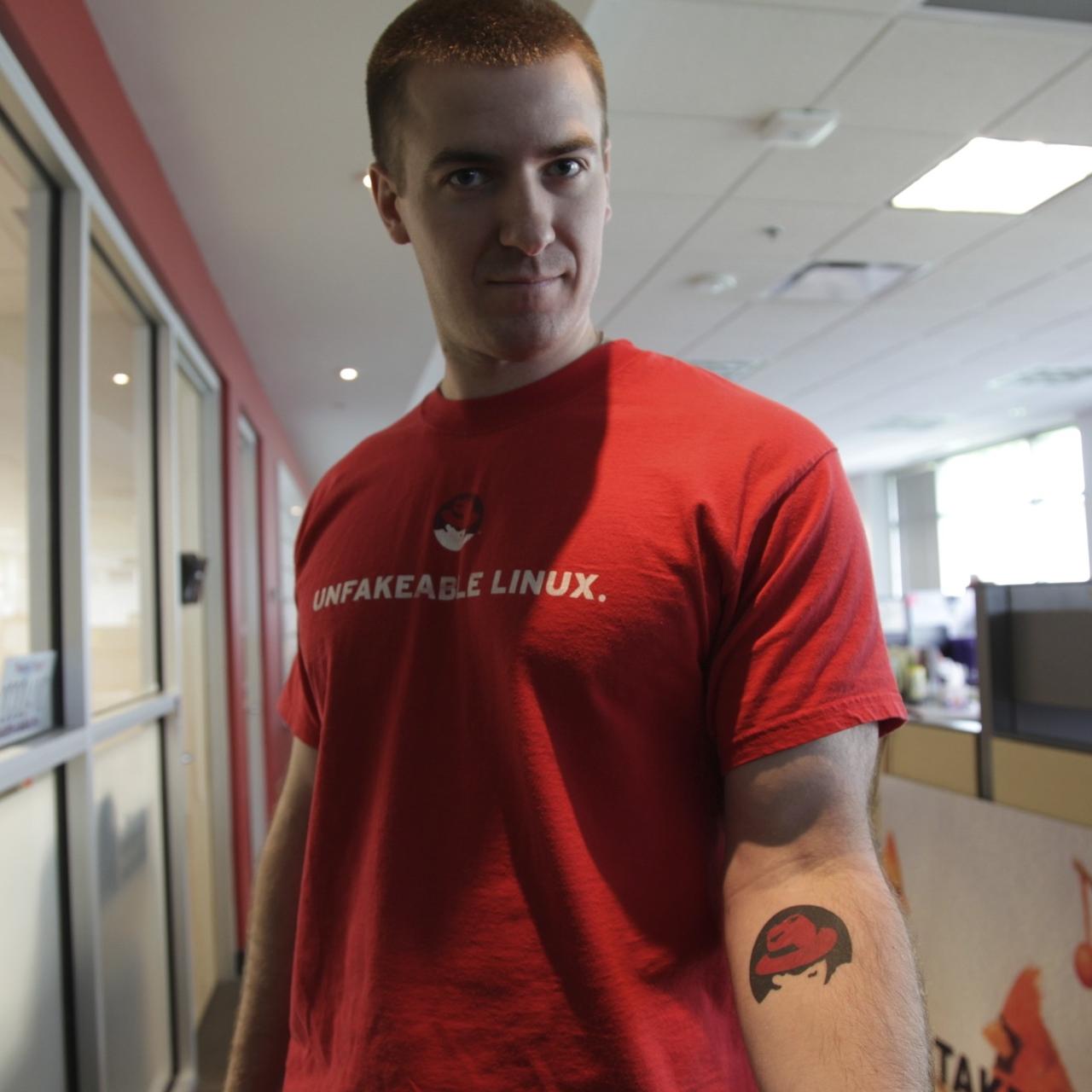